“Złombol” is about an adventure, freedom and overcoming your weaknesses. Cars participating in the event are often older than their drivers, breakdowns with no help from a mechanic to find anywhere are just daily bread for the participants. Surprisingly, however, having good fun is not so much important here. Złombol is a charity event which aims to help children in Polish orphanages. The event organisers say that they have helped 3275 children from 90 orphanages during the 12 years of the rally.

Nearly 450 cars straight out of the period of the Polish People’s Republic hit the road on 29 June 2019 as part of the Złombol 2019 rally. This is the thirteenth edition of the world’s largest charity rally. This year, Złombol sets to drive all the way to Ireland.

Clar System supported a team which began the competition in Poland (Katowice) and finally reached Ireland (Wicklow) in the “Autosan H9” bus (1990) which had undergone major overhaul especially for this occasion.

Soon enough, we experienced our first problems – the bus took a forced break in the Netherlands, where, just before 4 AM the air compressor broke down. However, thanks to the help of another team, we managed to repair it. Autosan H9 went on along its way and, all in all, covered the total distance of over 2000 km in 5 days!

On July 19, all the Złombol cars came back home safely.

We are proud that to have been part of this event. 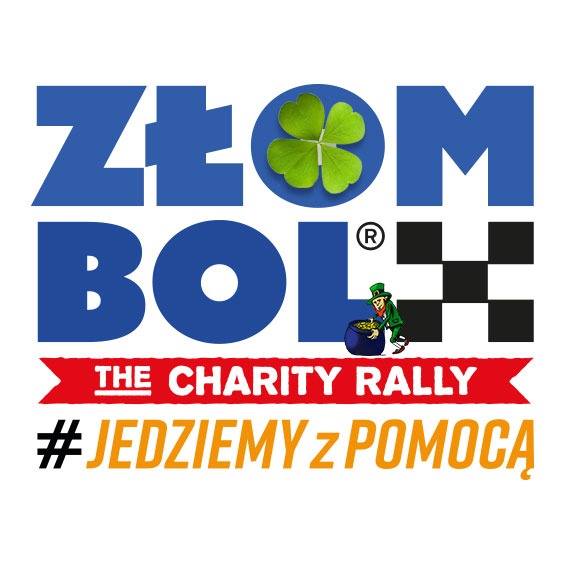 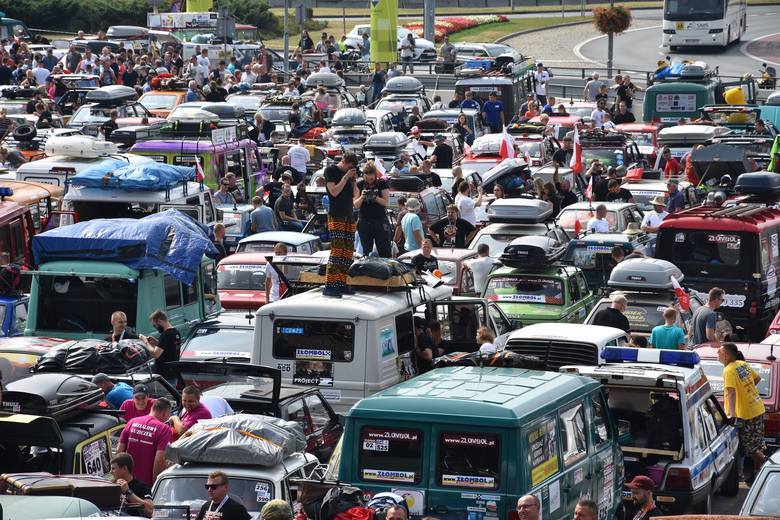 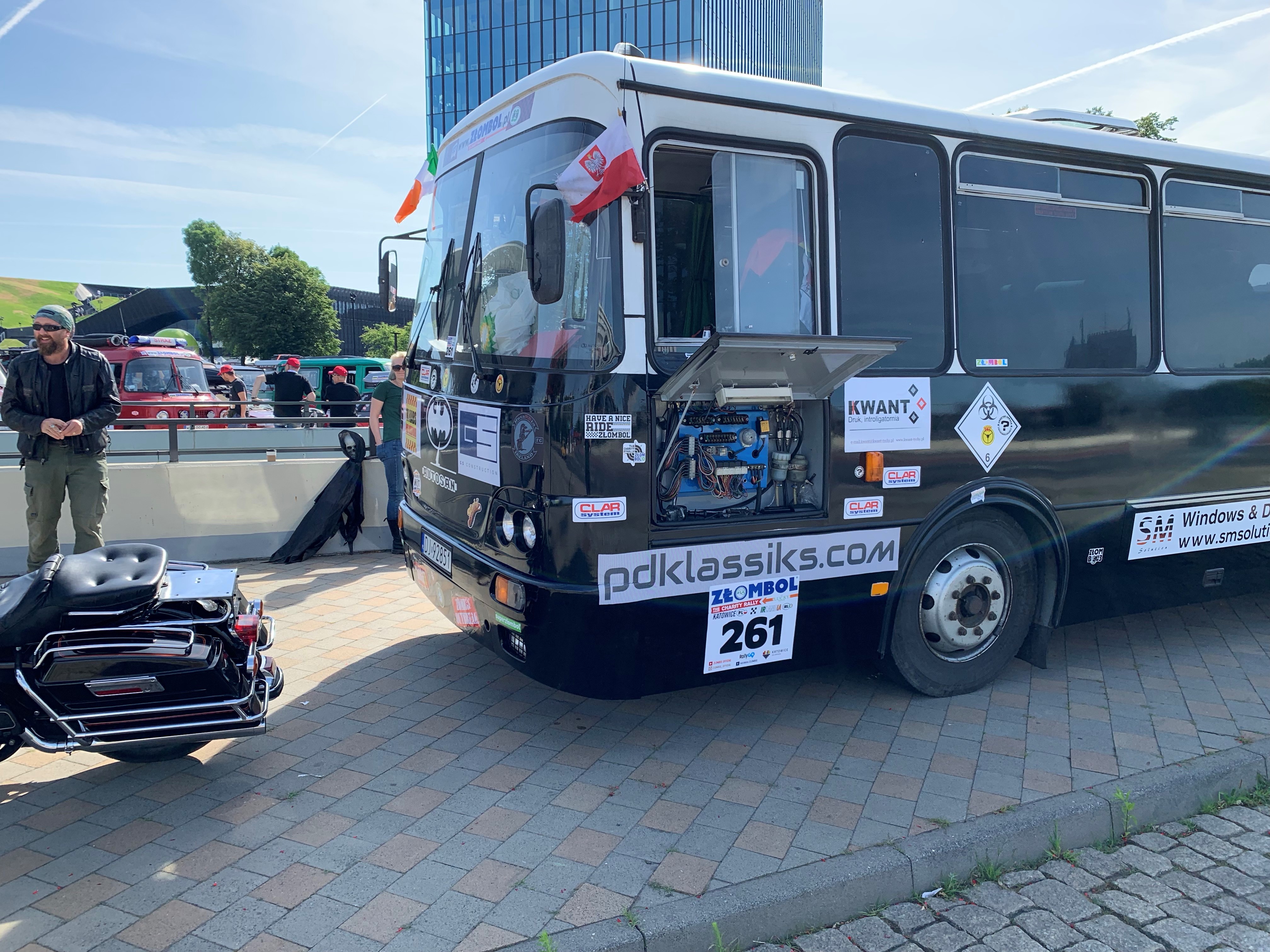 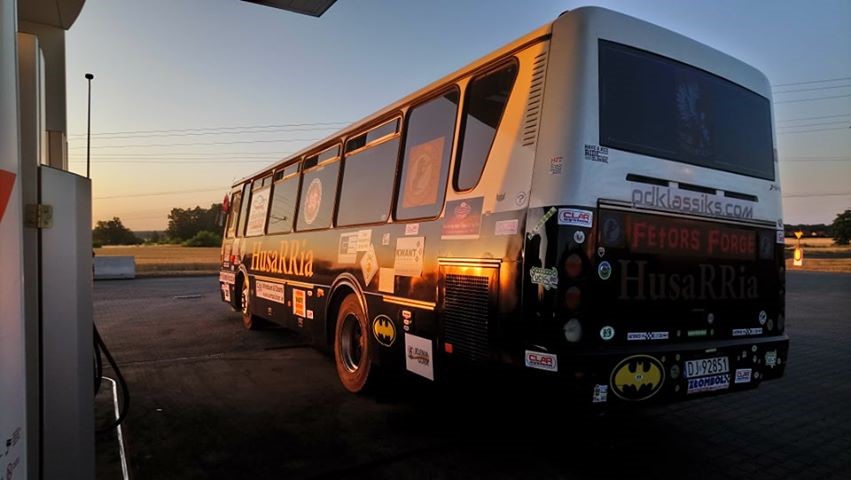 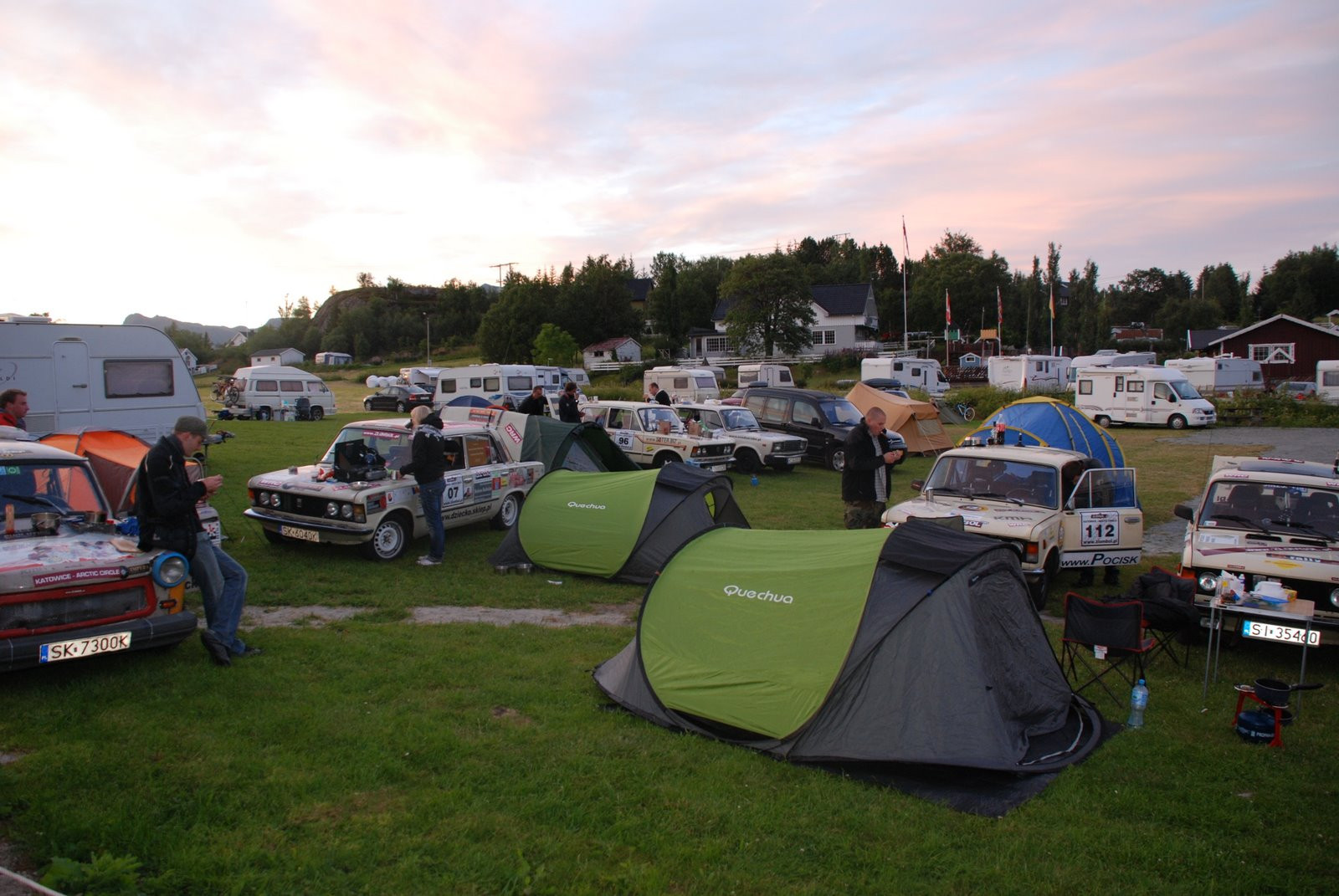 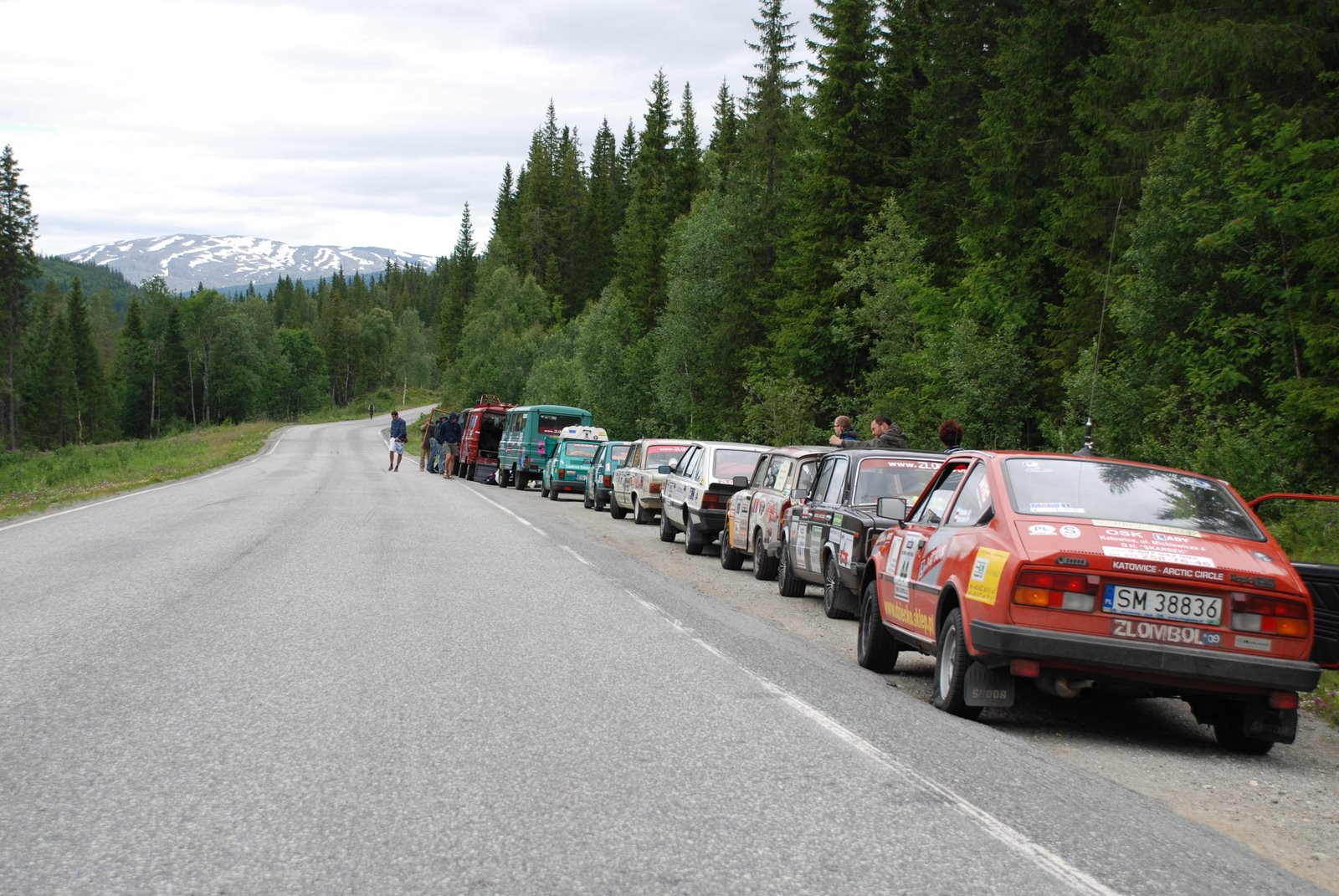 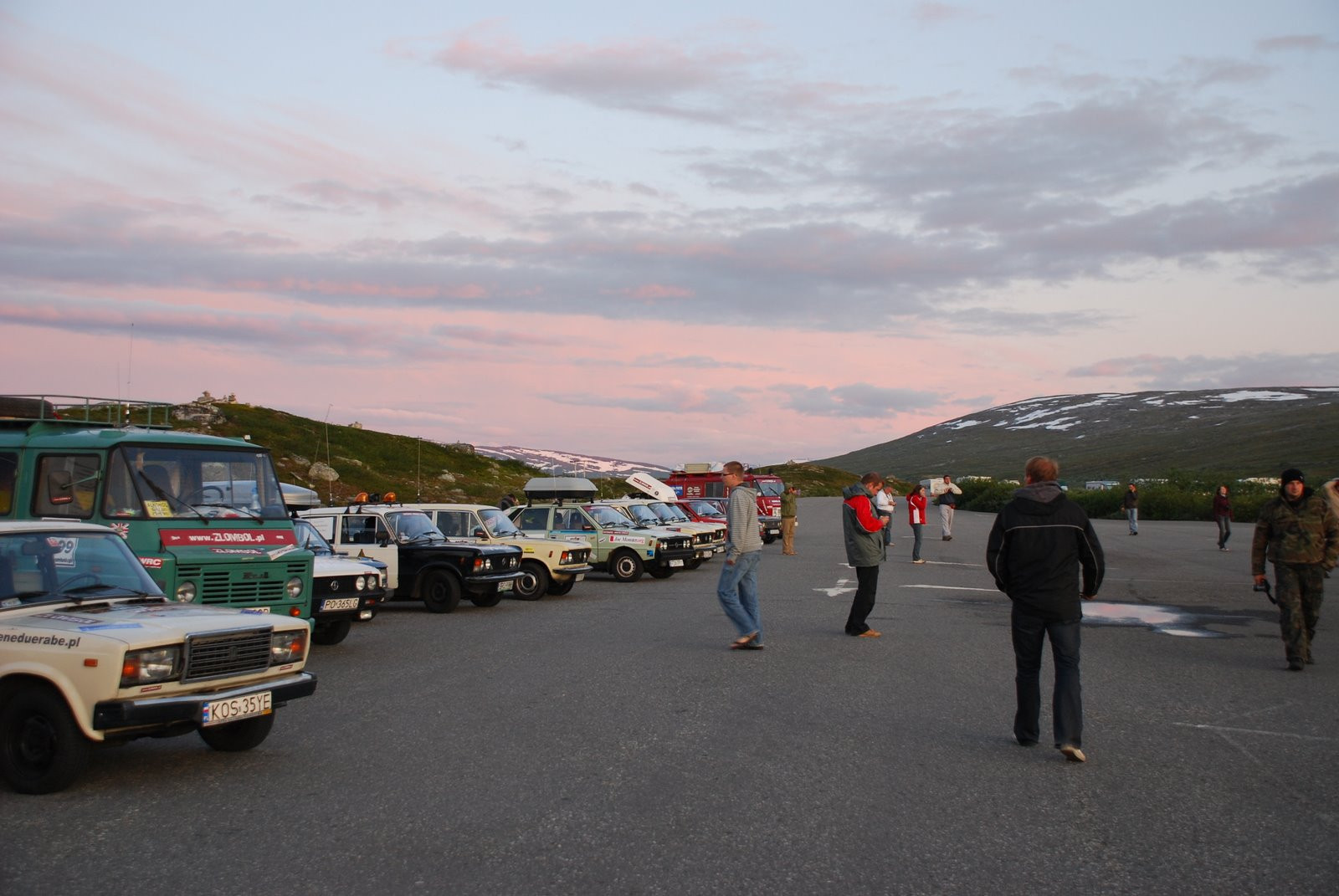 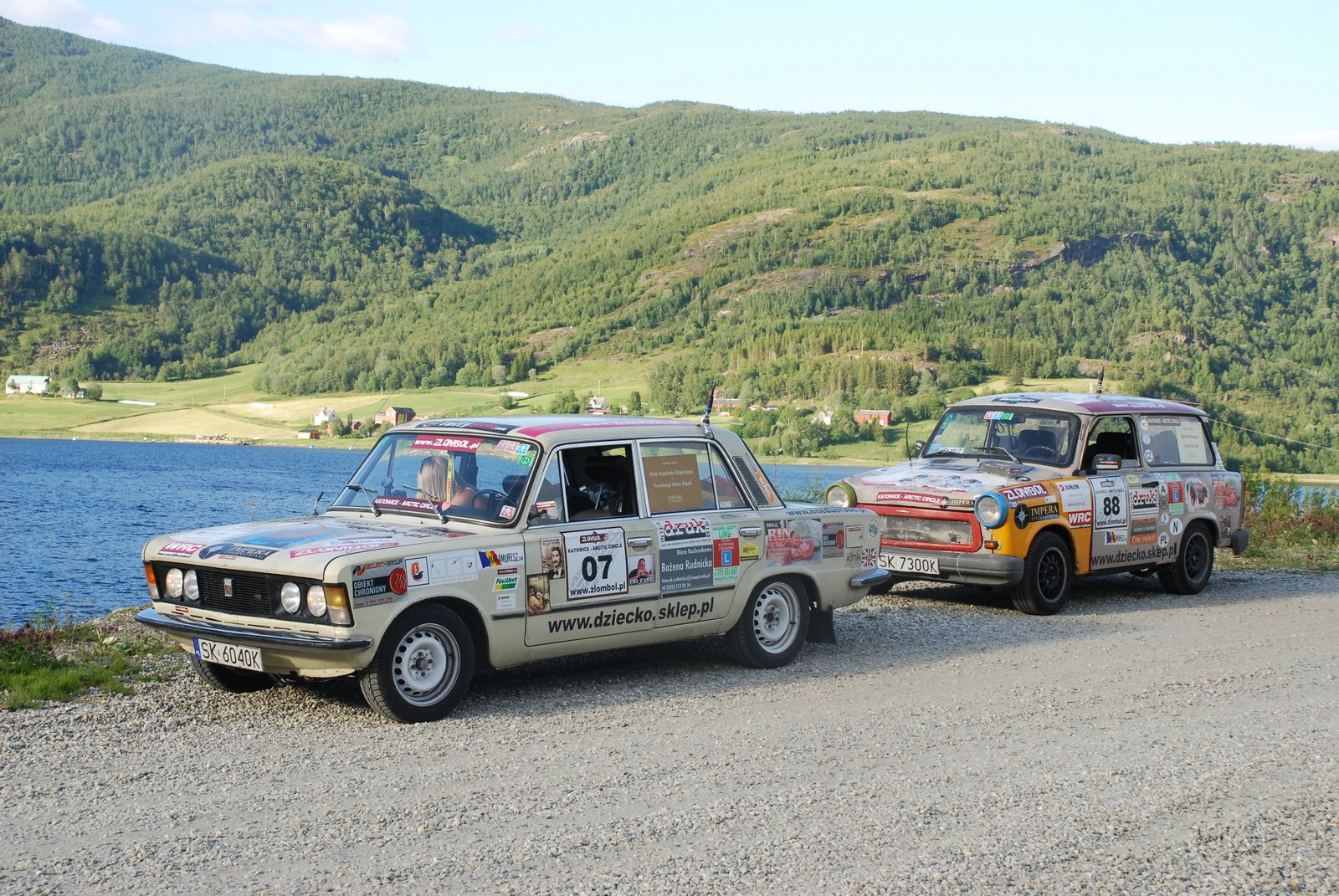